If you own one of these Multiverse tokens, you will automatically be able to use the AlterVerse item and skin shown!

Made of Fudrang wood and adorned with an amethystine gem infused with a soul of a dragon, Shadowsong can be a terrifying weapon in the hands of a skilled spellcaster.
It is said that the Archmage-General Elerius used a Shadowsong to cause a double eclipse that blinded the enemy army, while granting nightvision to the legions of this legendary conqueror. Slaughter ensued and blood painted the valley as the light of the binary stars became blocked by twin moons.
Victory was won with magic.
Shadowsong can be a formidable tool even in the hands of inexperienced sorcerers, enabling them to cause both benevolent wonder and wonderful, savage horror. 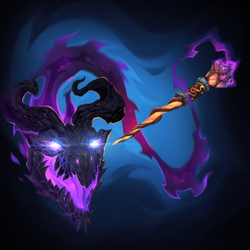 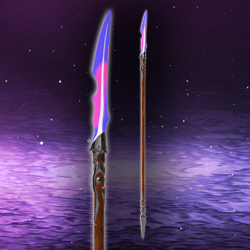 It is said that the secret of Soulshift steel production was discovered by a mythical blacksmith whose name is lost to the pages of history.
All that is left is his eternal legacy—an alloy of fomorphic iron infused with fudrang wood embers, now commonly used to forge one of the best armor pieces used by warriors across the multiverse.
Adorned with azure gems and born in the aftermath of unimaginably hot, magical fires, Soulshift Armor is a peculiar, mighty relic, valued for its incredible sturdiness. 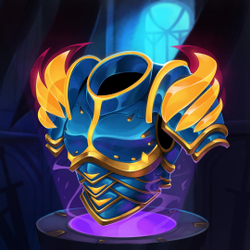 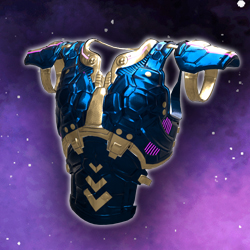 At the dawn of the multiverse, fifty hundred Titans used their bare hands to create ForgeHammers from the swirling, chaotic oblivion left after the first battle between the Bull and the Bear. ForgeHammers were scattered throughout five dimensions of space and time and are highly prized for their legendary magical properties. 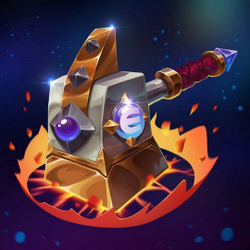 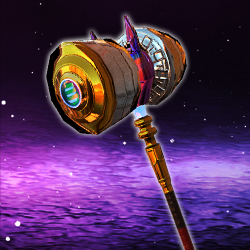 Arcane Plasma Gun – Model 55, widely known as Nethermiser, is a ranged electro-magical weapon that fires extremely energized particles.
This remarkably efficient handgun is manufactured by the Abysspell Industries Inc., and was designed for one purpose and one purpose only—making sure that any threat is dealt with swiftly and without mercy.
Ammo Type: Plasma Blaster Rings
Muzzle Velocity: 200
Direct Damage: 200
Radius Damage: 20
Impact Force: 50
Max Inv: 20
Price Each: .10
Count: 10 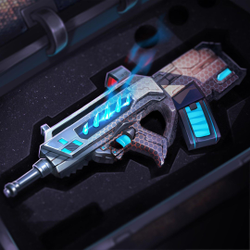 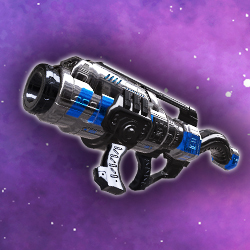 Not many are left, these days—most were destroyed in a series of devastating civil wars that plagued and ultimately fractured the Sovereignty of Hyperion-Helix, the first multiverse-spanning empire that dominated hundreds of worlds, spanning dozens of realms.
Initially used by the Sentries, an elite military force sworn to protect the Empire to their last breath, Stormwall shields are now scattered through the multiverse—many are hidden under torched, ancient ruins of broken worlds, some are sold at incredible prices at heavily guarded antique shops, and only a handful are in possession of those rich—or brave enough to acquire them. 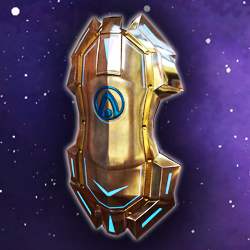 Epochrome Swords can only be forged on dragonworlds—immense discs dotted with oceans and continents, carried on the backs of planet-sized dragons. Adorned with a single soul-sapphire and engraved with magical runes, each Epochrome Sword is a beautiful, elegant instrument of death. These incredibly effective, chrome-plated weapons can’t be touched by the relentless hand of time—they will remain sharp and unaffected by corrosion, even thousands of years after they were forged. 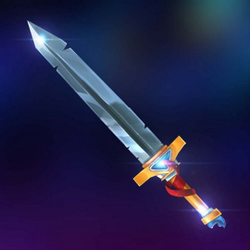 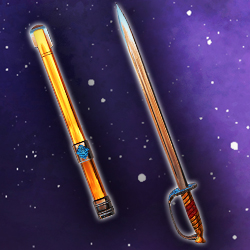 Sometimes a talking, sarcastic sword, occasionally a mighty, cranky dragon, at times a bizarre cybernetic golem, every so often an entire planet—but usually just a simple, grumpy rock—Mike has as many names and can take almost as many shapes and forms as there are universes.
Sometimes, as new domains come into existence, his soul is shredded again, doomed to whatever unfortunate destiny awaits it in the new, swirling cosmos.
Mike is perhaps one of the most peculiar and sought-after possessions among Wanderers, due to his outlandish sense of humor, almost ubiquitous usefulness in tricky situations, and the fact that he usually changes his form when carried to another universe.
Max Inv: 100
Price Each: .01
Count: 20 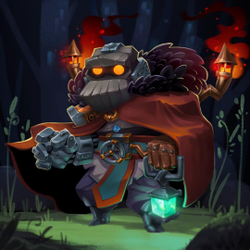 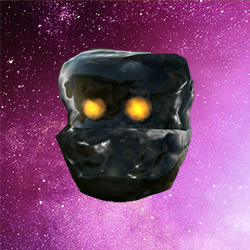 In the AlterVerse, Mike is a rock with a sense of humor, or at least he thinks he’s funny. If you carry the Mike token you’ll find out for yourself!

Oindrasdain is a fearsome and powerful weapon.
According to the Saga of the Seven Worlds, the battleaxe design was invented by the members of the Order of Sylas, a legendary faction of mages that toppled a god-tyrant, lifted the barriers keeping them trapped inside their own realm, and continued to mercilessly spread their rule across the multiverse—as well as their mystical knowledge.
The secrets of the Order found their way to countless sorcerers across a myriad of realms, who used their newly-obtained craft of mythspell weaving to infuse weapons with powerful electro-magical properties—the cleaver becoming one of the most replicated designs.
Thrown Velocity: 25
Direct Damage: 100
Impact Force: 10
Max Inventory: 10
Price Each: .02
Count: 10 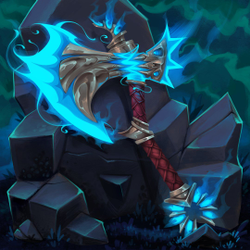 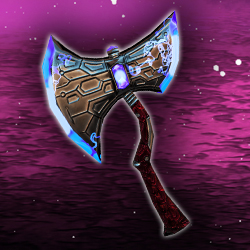 Backed by 5 ENJ EACH!

Sometimes known as “Starborn Icicles”, Archspires are created in the aftermath of anomalous supernova explosions. Each time a sapphire star made of burning ice and materialized thoughts implodes, it scatters the Archspires throughout the five dimensions of space and time.??
These strange artifacts can be found through many universes, taking countless shapes and forms. What they have in common is the relentless, arcane fury contained within them—pure electro-magical energy in the form of ENJ.
Max Inv: 100
Price Each: .01
Count: 20 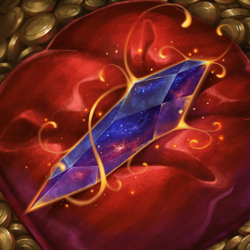 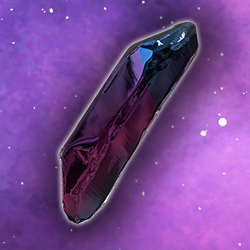 In the AlterVerse, the Archspire is a powerful spell you can cast on friends and enemies to make them fart!